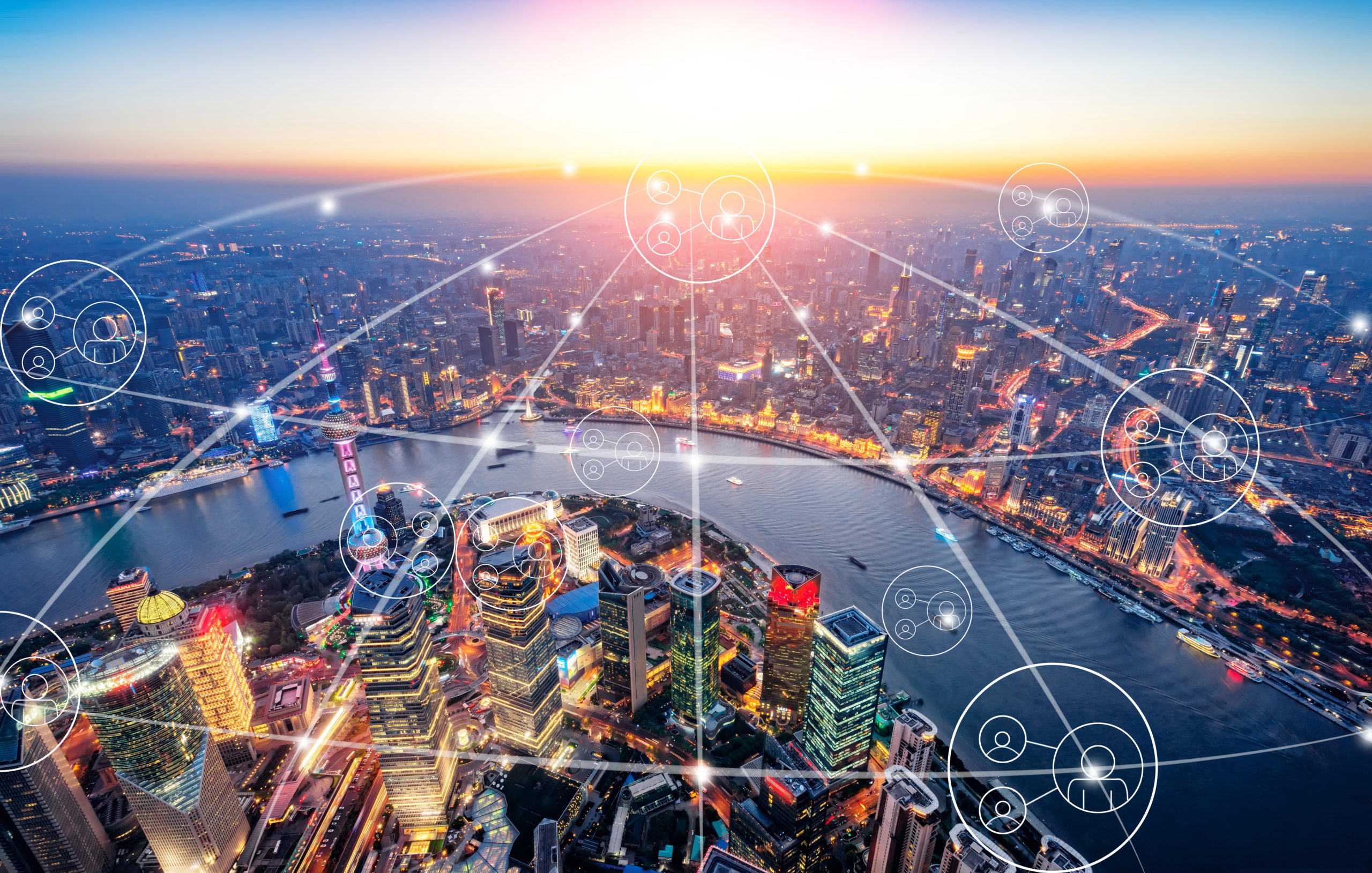 Imposing VAT on nonresident suppliers of digital services could raise revenue of between 0.04% and 0.11% of GDP in certain Asian countries. That’s the finding of a new IMF report,  “Digitalization and Taxation in Asia”. According to the IMF, that would mean “an additional $166 million in Bangladesh, $4.8 billion in India, $1.1 billion in […]

Cookies are used on our site to help give you the best user experience possible and to provide a level of enhanced functionality. If you continue viewing the site without changing your settings, we will assume you are happy to receive all cookies. Your cookie settings can be changed at any time by using the guidelines in our cookie policy. You can also click on the information button for further details.